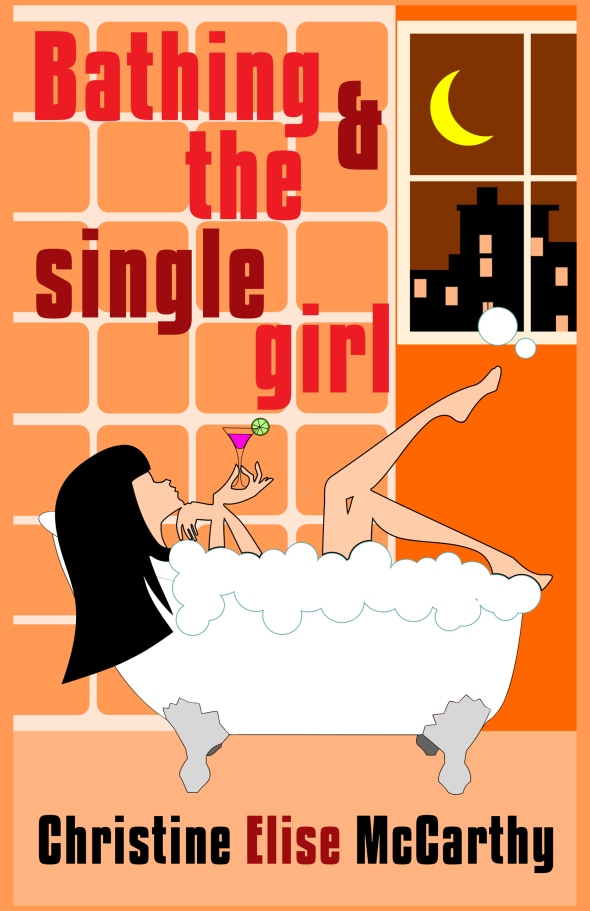 Well – it seemed about time that I venture into making some vegan cheeses.  I have absolutely NO IDEA where to start – so I started by trying someone else’s recipe.  That caprese salad (above) from Artisan Vegan Life caught my eye & the recipe seemed very simple – with only a few ingredients I had to order from Amazon – so I decided to try it. 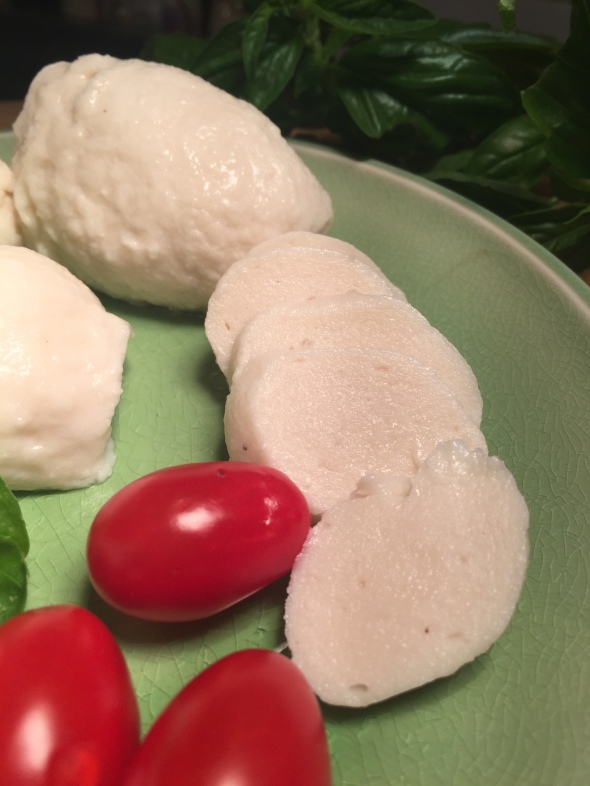 It was, indeed, very easy & the visual – as you can see is very convincing.  The texture – when cold – isn’t bad, either.  My only issue was that there was a tang to it – that was a result of using yogurt as the base.  The tang wasn’t overpowering or unpleasant, in and of itself, but the overall impression it gives one is that they are eating mozzarella that has soured a bit.  So – I would not use this in a clean recipe like that caprese but I certainly wanted to try it on a pizza!  I wanted to see if other flavors competing with the mozzarella mellowed the tang & I wanted to see if it melted.  That post is HERE!  Look how pretty!   Sweet Potato and Asparagus Pizza with Vegan Mozzarella & Watercress!

So – without further ado – here is Buffalo Mozzarella by The Artisan Vegan Life.

1 cup raw cashews, soaked in water for 3 – 8 hours and drained 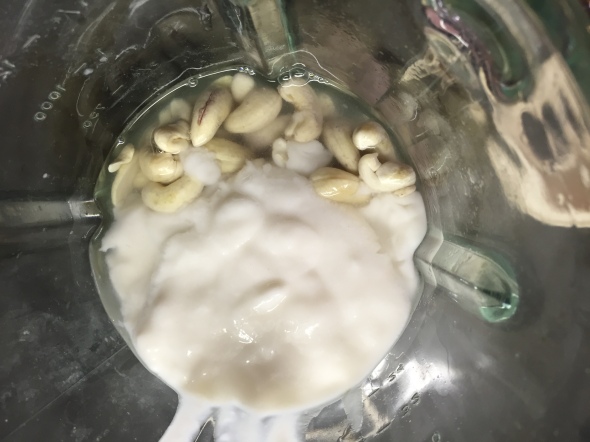 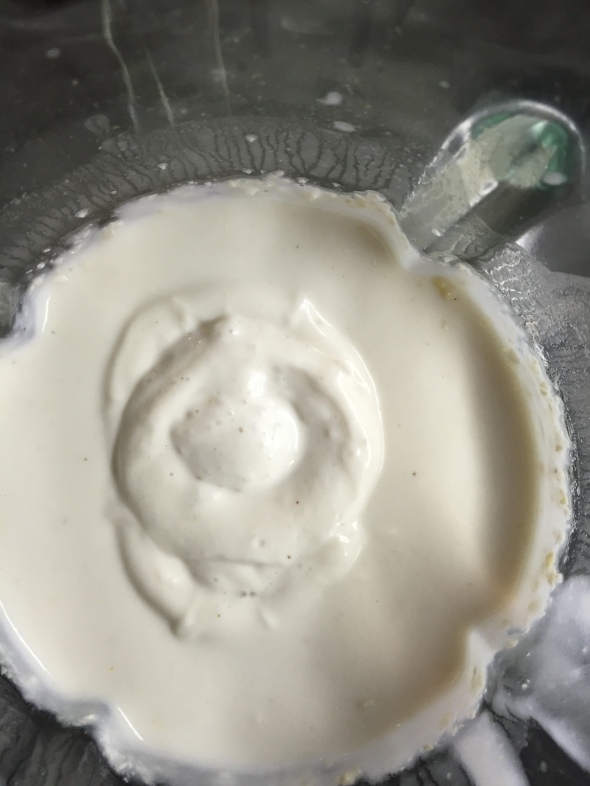 Combine the yogurt, cashews, a half cup of the water, and salt in a blender and process until emulsified. Transfer to a container, cover loosely, and set aside for 12 to 24 hours until slightly tangy. Whisk in the tapioca flour.

Combine the agar and remaining half cup of water in a small saucepan. Whisk together. Cover with a lid and bring to a boil. Simmer for 3 to 4 minutes. Pour in the yogurt mixture and mix well with a whisk. Continue cooking over medium heat, stirring with a wooden spoon, until the mixture is smooth, glossy, and stretchy.

Prepare a large bowl of ice water. Using an ice cream scooper, drop balls of the cheese into the ice bath. Let sit for 20 to 30 minutes until firm.  My balls were a bit mishapen with straggling bits.   I just trimmed back the messy bits with a knife for a prettier look.  Voila!